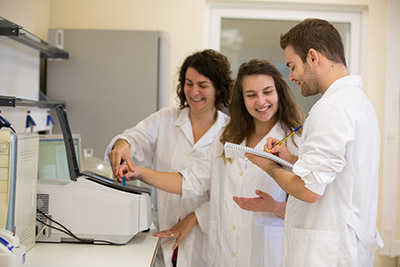 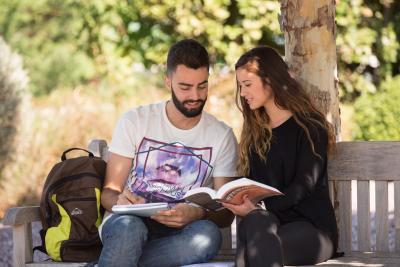 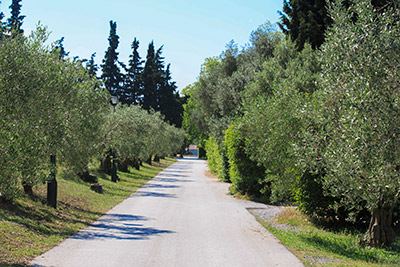 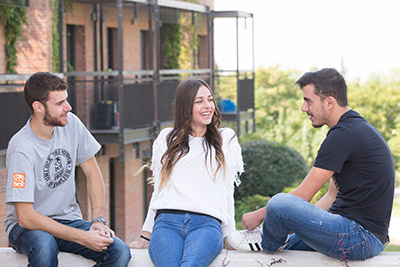 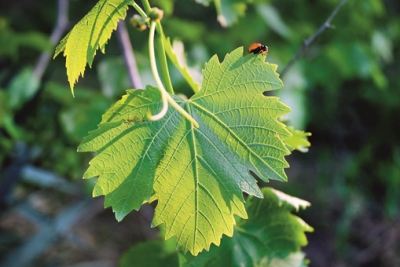 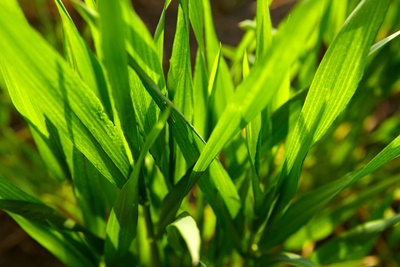 Perrotis College and the American Farm School honored  the memory of Dimitris Perrotis for the 22nd consecutive year. Perrotis Day has been transformed into an important annual event, where students receive the "Theodora Valenti" awards.

The Memorial Service for Dimitris Perrotis was held on Friday, November 23rd, at Saint Ioannis Chrysostomos chapel in the premises of the American Farm School. The ceremony that followed took place in the amphitheater of the new "Aliki Perroti Educational Center”. The US Consul General in Thessaloniki Mr. Gregory W. Pfleger, Jr., was present at the ceremony, where the President of Perrotis College and the American Farm School, Dr. Panos Kanellis, proceeded to a brief retrospective speech about the College, honoring the offer of the late Dimitris Perrotis, whom - as he said - unfortunately did not have the chance to meet. He made special reference to the work of the great benefactor of the School, Mrs. Aliki Perroti. "Her contribution to this School is so rich that you can find her under almost every stone,” he said.

The "Theodora Valenti" awards are given to students who have been distinguished for their academic excellence, their dynamic character, and their contribution to the School’s Student Life. This year’s awards were given to students  Theano - Christina Passia from the Graduate Program, and Gregory Yiannakis and Valerija Marinkovic from the Undergraduate Program, for their excellent academic level, their exemplary character, and their significant contribution to student life. The students expressed their enthusiasm for the high level of studies at Perrotis College and their satisfaction about their choice.

Mrs. Theodora Valenti (granddaughter of Mrs. Aliki Perroti) awarded the aforementioned students wishing them the best and thanked Perrotis College for the event in memory of her ancestor. At the end of the event, the attendees held a moment of silence in memory of Dimitris Perrotis.